This is an exclusive training for Albany County Court Supervised Treatment Programs. Please contact the hosting agency for registration details. 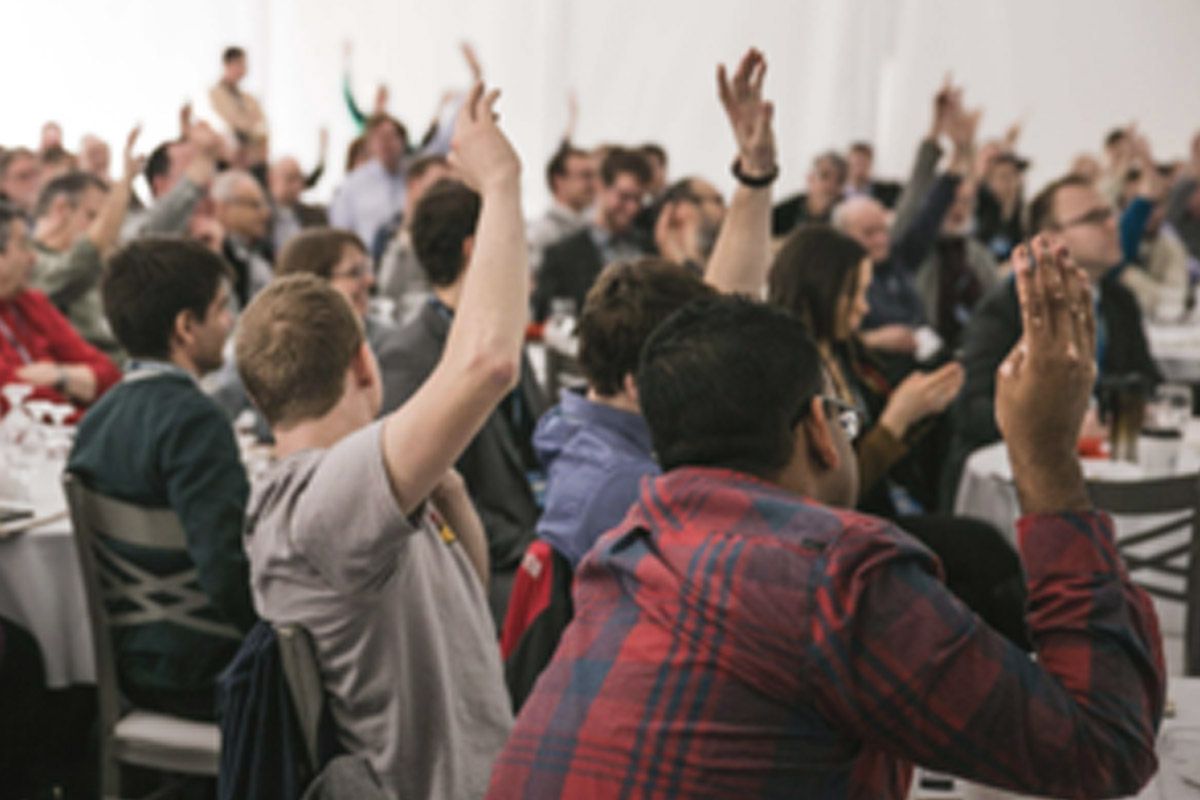 This 4-hour training offers providers a foundation in the four processes of motivational interviewing and the spirit of the counseling style. The training includes brief experiential exercises to offer users additional perspectives on the purpose and value of motivational interviewing. As part of the training, all participants receive a Training Journal to guide the training experience and as a resource for future reference.

Bernard Showers, LCSW earned his MSW at Shippensburg University in 2010 where he is now an Adjunct Professor. Mr. Showers also works as an Adjunct Professor for the University of Maryland School of Social Work in Baltimore, MD and with Simmons University School of Social Work in Boston, MA. In September 2016, he became a member of the Motivational Interviewing Network of Trainers (MINT). Mr. Showers has trained aspiring and active independent practitioners at many colleges, universities, governmental agencies, and companies around the United States. In addition to Motivational Interviewing, Mr. Showers has developed several continuing education workshops in topics such as Family Involvement in Substance Use Treatment, Cognitive-Behavioral Therapy in the Treatment of Substance Use Disorders, and Group Therapy.

We customize training curricula to suit your needs